Establishing access to the internet as a human right was first proposed at the United Nations by Special Rapporteur on the Promotion and Protection of the Right to Freedom of Opinion and Expression in 2011. However, debates around the standards of internet access continue among the technical community, private sector, governments, and civil society, with varying and often competing interests in connecting the remaining 4 billion (60% of the global population) to the internet. Amidst these debates, women in developing countries are often instrumentalized as a vulnerable target group (as often happens in global development debates) rather than a stakeholder group with a crucial say the kind of internet access that guarantees rights rather than restricts them. We see this in campaigns supporting private sector conditional internet access projects such as Facebook’s internet.org, which was newly named “Free Basics.” Our feminist principle on access emphasizes the kind of internet we want: affordable, equal, and universal, and is especially significant when we look at the current digital gender gap affecting internet users today where 200 million less women than men are connected.

Kéfir is a libre/free tech feminist co-op working on building safe and free (as in freedom) spaces in the internet. They create digital neighborhoods where folks can trust each other, express and operate/trigger without fear.

The Internet is not yet an equal playing field. Women are still about 50% less likely to be connected to the Internet than men. We must do better, and we can start by acknowledging the obstacles to women’s participation online. 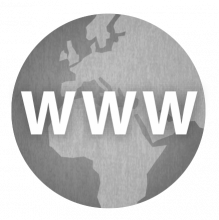 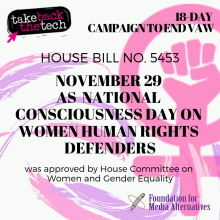 [HERSTORY] House Bill No. 5453 was approved by House Committee on Women and Gender Equality 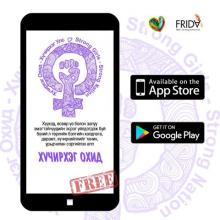 As technology advances, so does our organising 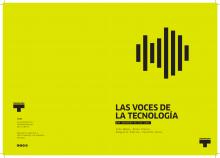